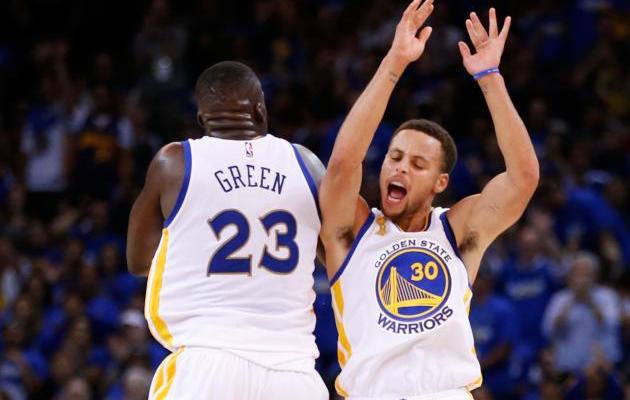 The last seven days have been pretty emotional in the NBA. We’ve started saying goodbye to a legend, basketball has officially been introduced to Dabbing (yeah, thanks for that Cam Newton), and history has been made at both ends of the league.

Here’s a quick roundup of this week’s biggest winners and losers: 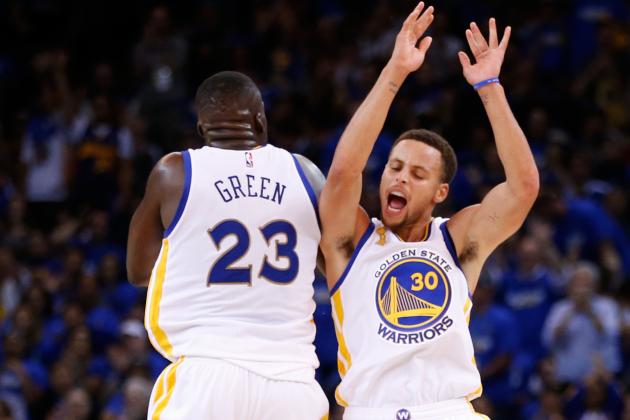 OK, so we may have said last week that we won’t keep drooling over Golden State. But what can you do?

Steph Curry & co. have now gone 18-0 to start the season – better than any other team. Ever.

Cue an obsession to compare and contrast the Warriors current crop to the very best teams ever assembled. And rightly so, some may say.

Maybe. But comparing teams from different eras is like comparing apples and oranges. Or, you know, two other things that aren’t fruits and relatively easy to compare. The point is, they’re different. So let’s just appreciate what we have right now.

And man, do we have something special. Aside from the league leading start, and the largest average point differential in the league, it’s the way they’re winning that’s most impressive. Draymond Green just recorded the franchise’s first back-to-back triple-double since Wilt Chamberlain in 1964, and star-man Steph Curry hasn’t even played in the fourth quarter for four consecutive games.

Add to this a relatively under-the-radar Klay Thompson, Andre Iguodala and Harrison Barnes, and it looks like going all the way in the bay area is inevitable this year. 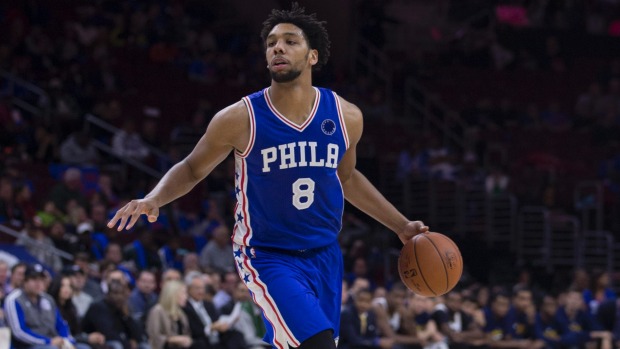 What can we say about the 76ers that hasn’t already been said?

Friday’s defeat against the Rockets was the Sixers’ 28th straight loss – a run that dates back all the way to March 27th. To put it into context, that’s the worst streak in U.S. professional sports history.

On Sunday, they lost their 18th consecutive so far this season, tying the league record set by the 2009-10 New Jersey Nets for the worst ever start in NBA history. A record they could break on Tuesday against the Lakers.

But it’s not just on the court that Philadelphia are failing. Arguably their best prospect, Jahlil Okafor, has been in and out of the headlines this week for all the wrong reasons.

To be fair to him, the last one wasn’t actually his fault. And he does look to have taken accountability for his actions, if this recent tweet is anything to go by:

But the last thing Philadelphia needs is another bad boy. And anyway, he should be saving his energy to grind out all those double-digit loses.

Because you know what they say: tanking ain’t easy. Oh wait, actually it is. You just have to play professional sports in Philly.