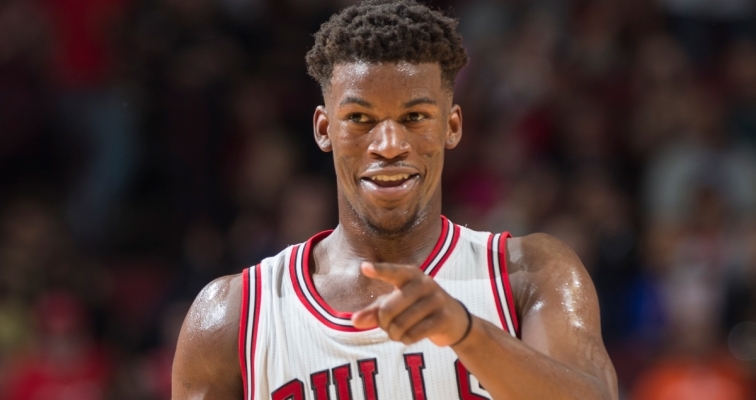 So Christmas is a distant memory…

And whether you got to catch any basketball over the break (shout out to anyone who was brave enough to put it on the box on Xmas day), or you’re just catching up after a few weeks off, we’ve got you covered.

Here’s a roundup of this week’s biggest winners and losers: 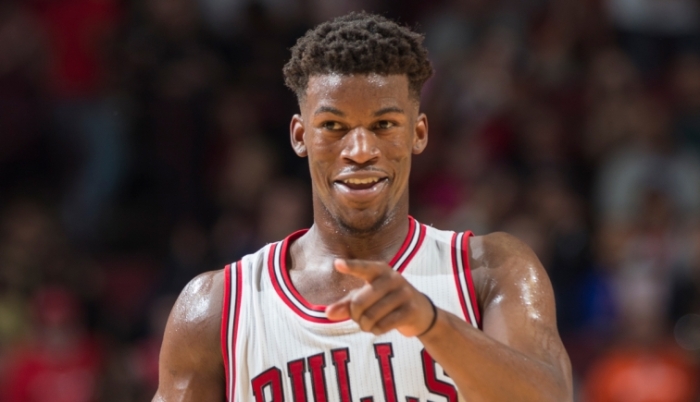 Looking for something historic to kick-off the year? The Butler did it.

Aside from leading his Bulls team to four wins in four this week, Chicago’s ‘other’ guard did something which is almost sacrilege in The Windy City – wiped a certain number 23’s name straight from the record books.

OK, so it’s only one very small line in a book littered with references to the erstwhile Mr. Jordan, but Butler’s record-setting 40 points scored in the second half in Sunday’s 115-113 win over the rising Raptors wasn’t only a franchise best for points scored in a half – it was also a final indication that this team now officially belongs to Butler.

And where was Derrick Rose? We’ll give you one guess…

The league’s youngest ever MVP was side-lined with a [insert injury here] for the third game in a row, and could only watch on as his teammate lit up the Air Canada Centre. Something Butler did after receiving an elbow to the face in the second quarter courtesy of DeMarre Carroll.

Jimmy Butler literally shed blood, sweat and tears (well, Raptors fans tears) on Sunday, left it all on the court and rose to the occasion. Something which, ironically, Derrick doesn’t seem to be able to replicate.

But it’s not about Rose. It’s about Butler. And, let’s face it, any time you erase MJ from the big book of basketball brilliance, it’s been a pretty good day. 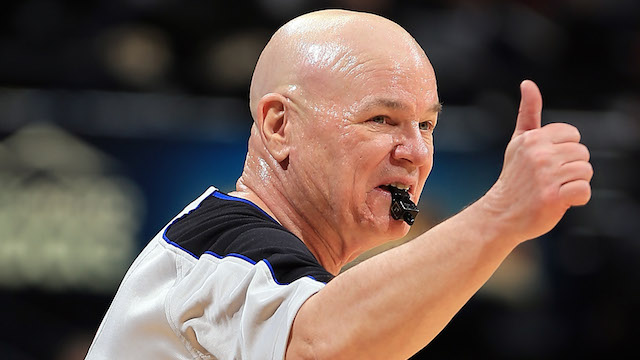 at the Pepsi Center on January 15, 2013 in Denver, Colorado. NOTE TO USER: User expressly acknowledges and agrees that, by downloading and or using this photograph, User is consenting to the terms and conditions of the Getty Images License Agreement.

Sad news this week came in the form of a bald-headed man in black and white.

The inimitable Joey Crawford has announced that he’ll hang up his whistle at the end of the year – 39 seasons after he first started.

As a result, the league isn’t only losing one of it’s top officials – they’re also saying goodbye to one of the most colourful characters ever to set foot on a hardwood floor.

OK, so his calls weren’t always completely on the money. And his erratic behaviour irked fans at times. But in an increasingly sanitised NBA, whether he was stealing the ball from players stepping to the line, or pulling players off the court by their ankles, he always had the ability to raise a smile.

Bye bye baldy. And thanks for the memories.